[quote align=”center”] The 10th edition of the Annual Report to Parliament on celiac disease related to 2016 data published. [/quote] The Italian Ministry of Health has sent the 10th edition … Continued 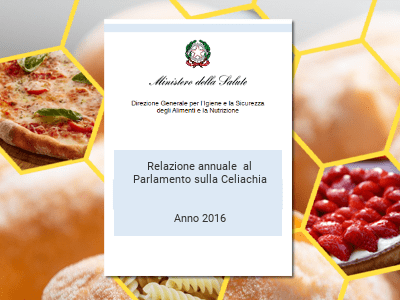 [quote align=”center”]
The 10th edition of the Annual Report to Parliament on celiac disease related to 2016 data published.
[/quote]

The Italian Ministry of Health has sent the 10th edition of the annual report to the Italian Parliament on celiac disease with data for the year 2016 that allows you to get a picture of the situation, useful for consumers and professionals, both from a scientific and regulatory point of view.
Celiac disease is a permanent condition in which the affected subject must strictly exclude gluten from his diet. This pathology, now classified as a chronic disease, develops in genetically predisposed subjects.
It is estimated that the number of people with the celiac disease worldwide is around 1%, while in Italy, on the basis of 2016 data, it is instead 0.33%, increasing, given that in 2016 there were over 5,000 diagnoses more than the number of diagnoses a year ago.
Out of the epidemiological mapping, 198.427 celiacs are diagnosed in Italy, above all women (138.902), while there is a lower incidence in men (59.525).
Analyzing Italian data, however, it is estimated that more than 400,000 people with celiac disease have not yet been diagnosed with this intolerance.
The Ministry of Health has revised the Essential Levels of Assistance (LEA – DM 12/01/2017), foreseeing the displacement of the celiac disease and its clinical variant, dermatitis herpetiformis, in the list of chronic invalidating diseases as both forms clinics no longer fall within the prevalence limit established at European level for rare diseases (less than 5 / 10,000 inhabitants).
It has been confirmed for celiacs the right to free supply of gluten-free products specifically formulated for celiacs or specifically formulated for gluten intolerant.
To date, the only type of gluten-free food that can be supplied free of charge by the National Health Service to celiacs, as foreseen by the Ministerial Decree of 17 May 2016, is identified on the label by the word “senza glutine” accompanied by the indication “specificamente formulato per persone intolleranti al glutine” or, alternatively, “senza glutine” accompanied by the indication “specificamente formulato per celiaci” and included in the National Register of gluten-free products, available on the website of the Ministry of Health.

Consult the annual report to Parliament on celiac disease – Year 2016 >>

See all our solutions or request information 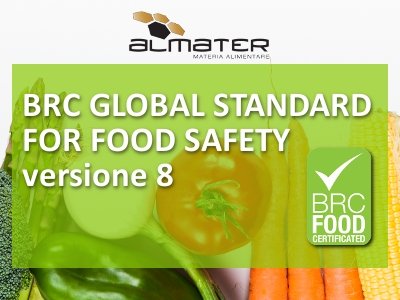 [quote align=”center”] The eighth version of the BRC Food Safety standard will be published in a few months [/quote] The British Retail Consortium – BRC, announced the release date of … Continued 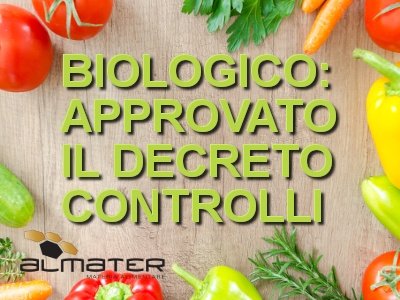 The Council of Ministers has definitively approved the legislative decree on controls on organic agricultural and agro-food production, updating the legislation and adapting it to the European provisions with the … Continued 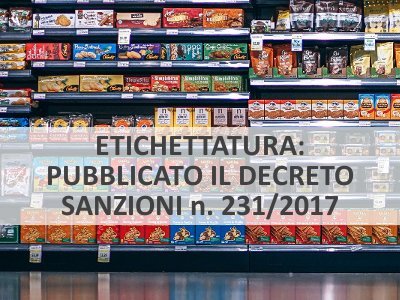